A haiku on learning and writing a haiku!

Thank you Ameena, for the Brotherhood of the World Blogger Award. It was really nice of you to nominate and present a wonderful set of questions. You must check out her blog Randoms by a Random for mind treating posts!

Brotherhood of the World Award

Short story “Extra and Ordinary” is written for the Mondays Finish the Story Challenge – June 15, 2015. The task is, given the image and starting line, to complete the story in 100 to 150 words. 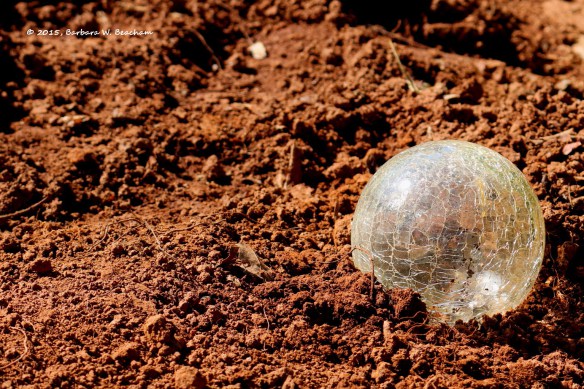 More importantly, he had not seen it all past these years and it was one of the first things he wanted to see. He had finally earned enough money for his operation. He was getting his eyes operated in hours and doctors had assured that he would be able to see.

Jon was getting his greatest birthday gift on his 50th birthday!

You can read the stories written by others here by clicking on the blue fellow:

They are,
They were,
They will be!
As mental as you are,
As caring as you were,
As insane as you will be!
*FRIENDS*
It never ends…

Sometimes being shit,
And other times being hit,
We are just growing fit,
Path may be troublesome,
But end product will be Awesome!

This poem is written for Poetry 101 Rehab: Away . The prompt demands to pen down something on the theme “Away”.

You can read the poems written by others here by clicking on the blue fellow:

This a challenge nominated by the blogger U R always WELCOME. The task is i cant use a single adjective!

Adjectives deliver our own opinions, but have we tried to see our thoughts objectively? From a distance? There is a quote from the book “To Kill a Mockingbird” and it is: :Atticus told me to delete the adjectives and I’d have the facts” That’s where the Veracity Challenge takes place. Veracity means conformity to facts; accuracy.

My attempt, rather a phrase than a paragraph.

Meanwhile at Facts home, “Who invited Adjective for the Facts Party?”. And no one described!

truth begets trust, trust begets faith, faith gets everything else.

Any one interested in doing the challenge, please do nominate thyself. 🙂

I was nominated for the Allergic to ‘E’ Challenge by “Story Teller“. Do visit the blog to see the power of words and expression. You will love the posts!

Here are the Rules:

1) Write a whole paragraph ( a paragraph sounds easy right?) without any word containing the letter “e” (still easy for ya?)
2) By reading this you are already signed up.
3) Challenge at least five bloggers to do the challenge. They must do it within 24 hours or it is considered as failure.
4) If you fail or pass, suffer in the Page of Lame.
5) If you win, wallow in the Page of Fame.

I will notify a story of 5. I will clarify about four and you must spot fifth. Will you? Jointly all 5 forms a thing in grammar.  First is start of alpha postulation.  It marks launch of it. You want to find 2nd. Third is all about not you. It is to not stay altruistic and marks about I. Fourth is, okay. It is in Okay and it is also in Ok. But it is not k. Fifth talks about you. You should now spot it quick. I trust I don’t lack in giving you satisfactory hints of 5 I am talking about. Isn’t it?